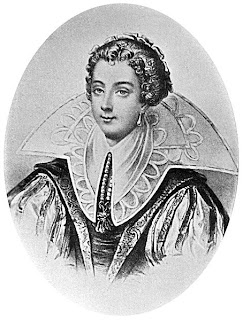 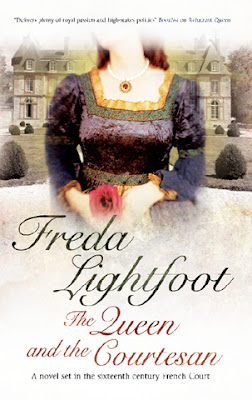 The Queen and the Courtesan, published 29 June, can be found as a paperback or ebook here:
Amazon
Posted by Freda Lightfoot at 8:30 AM