Five of my favourite books have now been taken by Canelo who will sell them as they are very good at that. Here are the details:

Lily Thorpe is a spirited, ambitious fisherman’s daughter, desperate to escape the poverty of her Lakeland home. 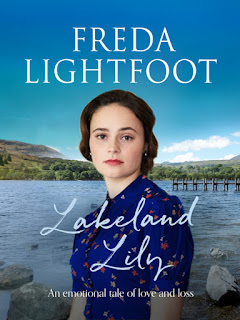 After fleeing from a marriage arranged by her ambitious mother, Katherine throws herself into an acting career, but a scandal threatens to wreck everything she has worked for. 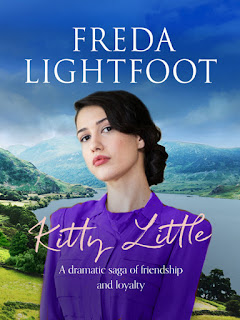 Alena Townsen wants nothing more than to spend the rest of her life with her childhood friend Rob, the only son of James Hollinthwaite, a wealthy landowner. 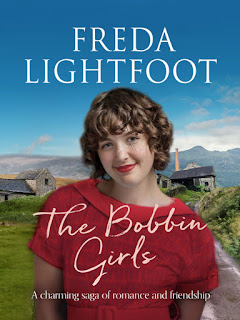 It's 1942 and three young women join the Women's Timber Corps, eager to do their bit for the war effort. Buxom and bouncy, red-headed Lou is newly married and sees her training in Cornwall as a way of staying near her sailor husband. 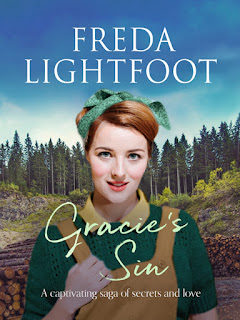 Daisy is devastated when her lover, Percy, abandons her. All alone, Daisy is forced by her own mother to give up her baby son for adoption – shortly before she throws Daisy out. 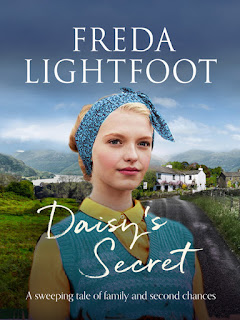 
You can also see them on my Blog, giving details of what they are about. http://fredalightfoot.blogspot.com