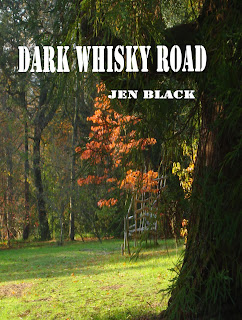 Jen Black
Sign up for my newsletter and receive a free eBook (PDF) in return. You'll find info and news, and special offers. Please sign up - I love to hear from readers and authors!
Newer Posts Older Posts Home
Subscribe to: Posts (Atom)