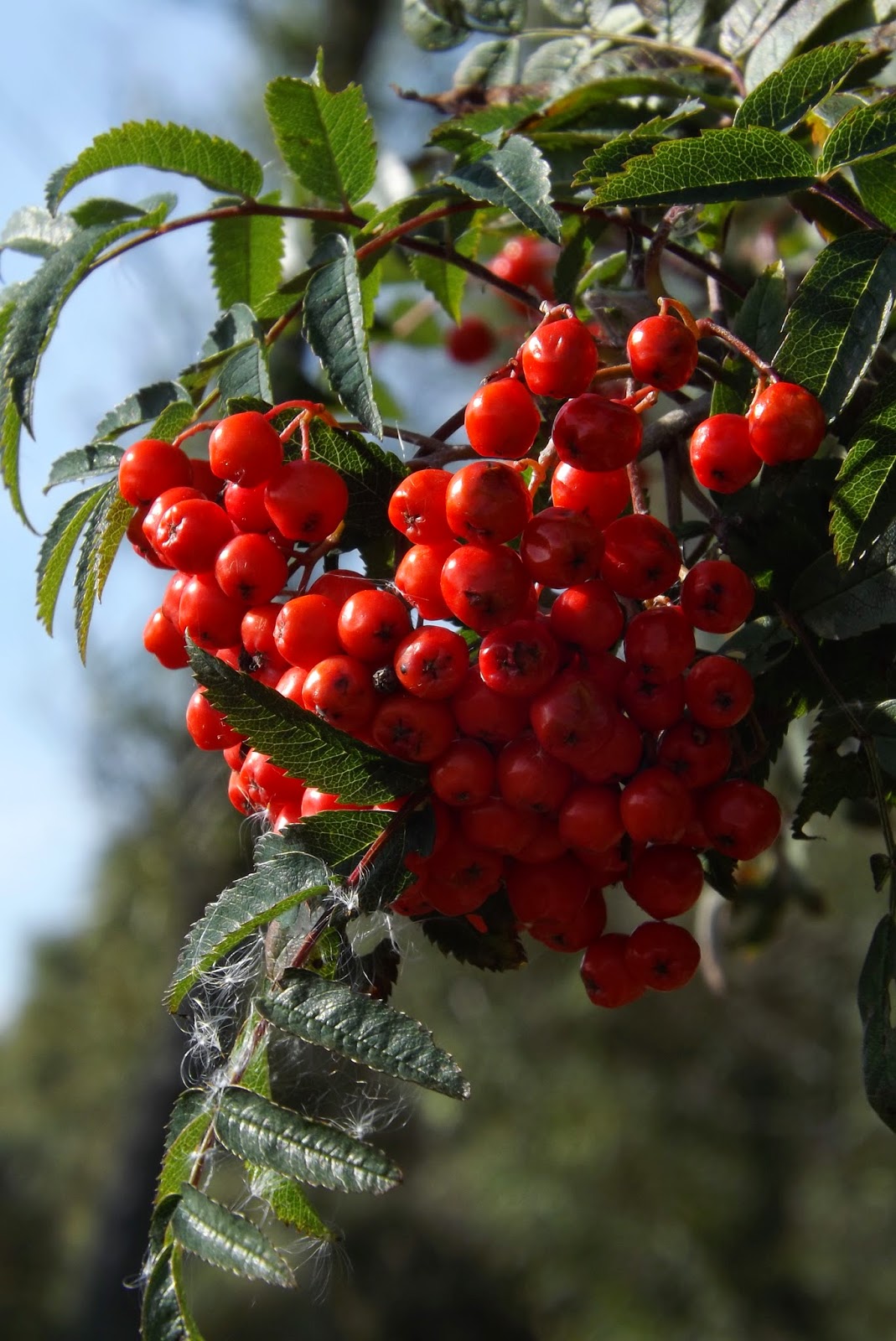 Medieval people believed in magic, both good and bad. Spells and charms cast with evil intent were called curses and several have survived from that time. The Anglo-Saxons believed in both charms and curses, including a curse chanted against a wen or boil. The little wen is told to go away, to become smaller and vanish into nothing (Her ne scealt thu timbrien, it says - “Here not build your timbered house.”)

The Vikings also believed in the power of words and words for magic and curses. In one saga a witch called Busla issues a curse against King Hring, who has captured and threatened to kill Busla’s foster son. The curse is chanted at night (a good time for such dark matters) and Busla’s magical threats are made manifest.  In lines of poetry, the witch claims that her curse will cause Hring to go deaf, make his eyes to the leave their sockets,  make his bed like burning straw and make him impotent. In addition, any horse he rode would take him to trolls– and more.
The king is still reluctant and  Busla chants the strongest part of her curse, magic so dark that she does not utter it at night but which will cause Hring to be torn into pieces and flung into hell.  Faced with these gruesome outcomes, the king swears an oath to release his captives. The witch then stops the curse.

Curses could be used both as items to propel malice and as a curious form of protection. Curses were often attached to medieval and Anglo-Saxon wills, mostly to ensure the last wishes were observed, or for more day to day purposes.  The will of Siflaed (composed between 1066-68, soon after  the Norman conquest of England, which may explain the strength of the curse)  states “Whoever alters this, may God turn his face away from him on the day of judgment.”   The Will of Wulfgyth, dated 1046, promises that anyone who detracts from his will shall be denied all human comfort and joy and be delivered into hell “and there suffer with God’s adversaries without end and never trouble my heirs.”

This form of invoking God by means of a curse to protect others remained popular throughout the Middle Ages.  In 1407, the Will of Thomas of Tyldeslegh gives a hundred shillings of silver to a John Boys to make him an apprentice in a trade and “If anyone hinder this, may God’s curse be upon him.”
Curses could be used by medieval people everywhere and in all circumstances. When a monk  in 1420 discovered that the monastery cat had peed  on the manuscript he had been copying, the monk cursed the cat and recorded his curse—with a small drawing, showing pointing hands toward the cat pee—

Here is nothing missing, but a cat urinated on this during a certain night. Cursed be the pesty cat that urinated over this book during the night in Deventer and because of it many others [other cats] too. And beware well not to leave open books at night where cats can come.

Curses as medieval swear words can be found in this article here:
http://www.medievalists.net/2013/11/08/by-gods-bones-medieval-swear-words/

The ultimate curse could be considered to be excommunication, where a person and a person’s soul is cut off from God and the comforts and body of the church. This was feared as a terrible punishment but was not seen as being permanent, since a person could make amends and have the excommunication lifted.  Bishops and popes used excommunication as a political weapon and means of control.

Objects could also be used in a malicious way. An amulet containing such vile materials as human waste, a splinter of wood from a gibbet or menstrual blood might be hidden under a bed to cause anything from impotence to sickness. Corpses of dead animals, such as black mice, were sometimes wrapped in cloth and buried under a threshold to create trouble for the inhabitants. Sympathetic magic, where a witch would ‘milk’ a knife stuck in the wall of her cottage, would enable her to steal milk from a cow. In Lucerne in 1486 2 women were accused of making hail by pouring well water over their heads. In Coventry in the 14th century a sorcerer created a wax figure of his neighbor, then drove a spike into the figure’s head and then heart. The neighbor died. In the 1130s the Jews of Trier were accused of making a wax figure of the archbishop and melting it in a fire to cause his death.

Some people were believed to have the power in themselves of cursing others, particularly if members of their family had been accused of sorcery. In 1454 at Lucerne a woman called Dorothea  was widely believed to be an ill-wisher—her mother had been burned as a witch and Dorothea, being unpopular, was accused in her turn.

Certain things were considered to be inherently cursed or evil in the Middle Ages. The wood of the elder tree was believed to be unlucky (it was said Judas had hung himself from an elder tree)and it was also thought to be a witches’ tree. Elder wood can easily splinter, so strictures against its use were in some ways sensible.  Juniper was another plant with a mixed reputation. Although a sprig of juniper was believed to protect the wearer from curses, to dream of juniper was said to foretell bad luck or a death.

What could protect against curses? Rowan was said to be a strong protector. The rowan tree, taken from the Norse “runa” meaning charm, was often planted close to houses to protect the household  against evil. Around Easter time medieval people would make small crosses from rowan wood to give further safety to the house.

Illness, famine, flood, plague and all manner of misfortunes in the Middle Ages were believed to be either due to God’s anger (as with the Black Death) or the result of a curse. Given the state of knowledge about the natural world at that time, the idea of deliberate evil by a person (or in some cases an animal) makes a strange kind of sense. Moreover people were comforted when they could use prayers, amulets, witch bottles and, in extreme cases, the law to protect themselves against the occult forces.

Belief in magic was strong in the Middle Ages. I write about curses and have characters use, or fight against them, in Dark Maiden, The Snow Bride and A Summer Bewitchment . I touch on the idea of God's anger and the Black Death in To Touch the Knight and belief in magical creatures in The Virgin, the Knight and the Unicorn