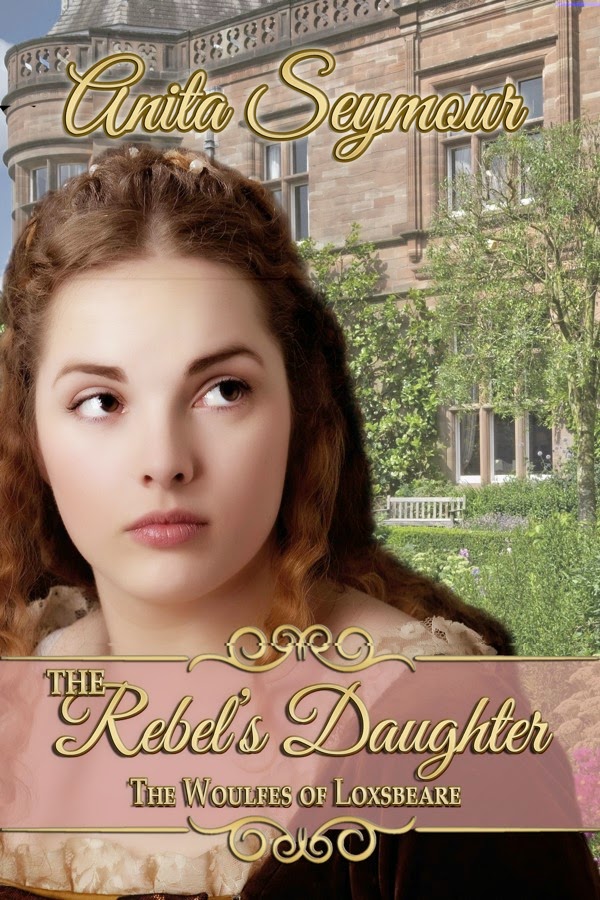 With the Woulfe estate confiscated by the crown, Helena and her younger brother Henry hope the anonymity of the capital city will be more forgiving to the children of a convicted rebel. However, Helena finds her search for security and respectability in London are threatened by someone who wishes harm to a traitor's daughter.
Review by Diane Scott Lewis - Anita Seymour writes with a sure hand; her knowledge of the seventeenth-century, battles and customs, sweeps you into the era. Helena is a strong, yet vulnerable character you will be intrigued to spend time with.
Posted by Anita Davison at 10:33 PM No comments: