Woodland Daughter is set in Yorkshire in 1902, Queen Victoria has died and the new century has brought in many changes, including another Boer War in South Africa, which features a little in this story. 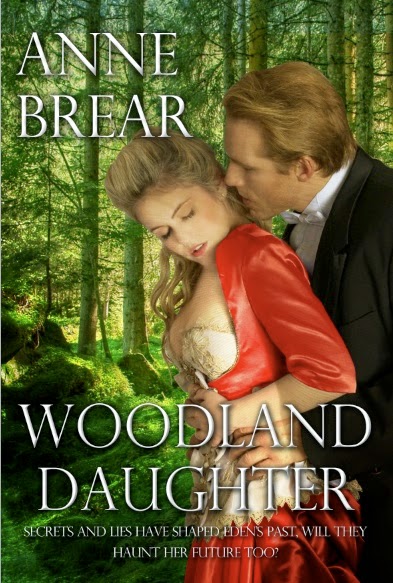 Blurb
A new century brings change to the carefully ordered world Eden Harris maintains, change that threatens all she holds dear. Despite years of devoted service to the Bradburys, the leading family of the community, Eden hides a secret that would affect them all. When an enemy returns, her world is shattered and her secret exposed. Torn and provoked, she strains to protect her family until a devastating accident leaves her alone and frightened. As the threat against her grows, Eden takes her precious daughters and flees from the only place she's called home, to live amongst masses in York. Her attempt to start anew is not so simple as the past haunts her, and the one man she thought lost to her so many years before, returns to claim what has always been his. Eden must gather her strength and look into her heart to accept what the future offers. Can she find the happiness she longs for?

Buy in ebook or paperback from all online retailers such Amazon USA and Amazon UK, iBooks, Nook, etc.

I hope you enjoy it.

Posted by AnneMarie Brear at 6:43 PM No comments: