Every year ANZAC Day is held on 25th April in Australia. It celebrates the soldiers who fought in World War I (initially) but also commemorates all wars that Australians have fought in.
ANZAC means Australian and New Zealand Army Corp. 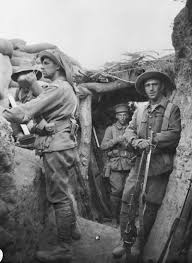 There are moving and emotional parades through nearly every town in Australia and wreathes are laid at cenotaphs. After the memorial services, the public go to the local pubs and clubs and have a beer or two and play two-up, a gambling game involving throwing two pennies up in the air.

This year, I'm not in Australia, as I now live in England, however, after finishing writing my last novel, which is set in WWI and about young Australian men going off to the battlefields of Gallipoli and then France, I feel this ANZAC Day is more meaningful than ever before for me. 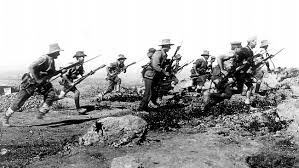 For the novel I have had to research an enormous amount of details of the first world war from the Australian point of view. I've read diaries written by soldiers to get a feel of what they went through, and although I read many soldiers' diaries, it is the diaries written by nurses who took care of these broken men which I found the most fascinating. The nurses who cared for soldiers very close to the front line had very few comforts and worked long arduous days. They received little or no recognition after the war was over and that is unjust in my opinion.
I've watched documentaries to see original footage. I want to do justice to al those brave men and women who left their homes and families and went overseas to defend our way of life. How brave and how unselfish they were.

It should never be forgotten that we live our lives in the comforts that we do, because those men and women sacrificed themselves for us.

No matter how many years go by, we should never forget. 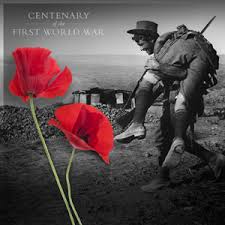 Posted by AnneMarie Brear at 10:36 PM No comments:

Wow! Wow! Wow! I was intrigued when I picked up Where Dragonflies Hover , (WWI Nursing, crumbling old manors and romance are the perfect combination to me) but as I delved into the story that AnneMarie Brear created, I was captivated, enchanted and completely in love with the characters, story, setting...just everything! This really is a truly special novel. --Sorcha O'Dowd, Old Victorian Quill 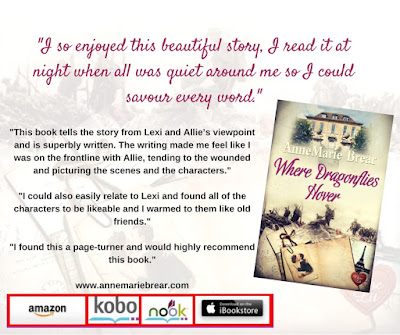 Posted by AnneMarie Brear at 5:04 AM No comments: