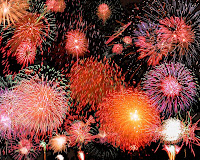 A Yankee can be a Northerner, a citizen of one of the states that made up the , or the North, in the American Civil War.

If you're already in one of the Union states, Yankee-ness increases as you head north and east until you reach New England, the six states in the northeast corner of the . Derivations vary, but according to dictionary.com, "Yankee", first used in 1750-1760, is a corruption of Jan Kees, (John Cheese), the name by which the urbane Dutch inhabitants of Nieuw Amsterdam (New York) referred to their rustic neighbors. 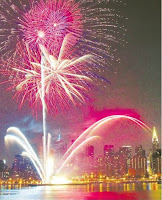 , the degree of Yankee-ness increases to the north and east. Boston Brahmins and the residents of northern and are Yankee-er than their fellow New Englanders

And at the very pinnacle of Yankee-ness, those Yankee-est of the Yankees, are those who trace their ancestry to the Pilgrims who arrived in , on the Mayflower in 1620.

These nuances can be fun or annoying, depending on your point of view. In the end, none of them matter. On this Yankee-est of days, July 4, Independence Day, all Yankees, of whatever type or degree, wish our country a Happy Birthday.

Enter My World of Historical Hilarity

Happy Birthday from England, if I had a flag I would wave it!

And thanks to you, too, Deborah. You're very gracious.