Historical Belles and Beaus: Historical Romance ~ Reluctance, by Jen Black: Frances Bowes, Lady Rathmere, is the heroine of RELUCTANCE.  Married young, nine years a widow, now in her mid-twenties, she lives happ...
Posted by Jen Black at 2:51 AM No comments: Links to this post 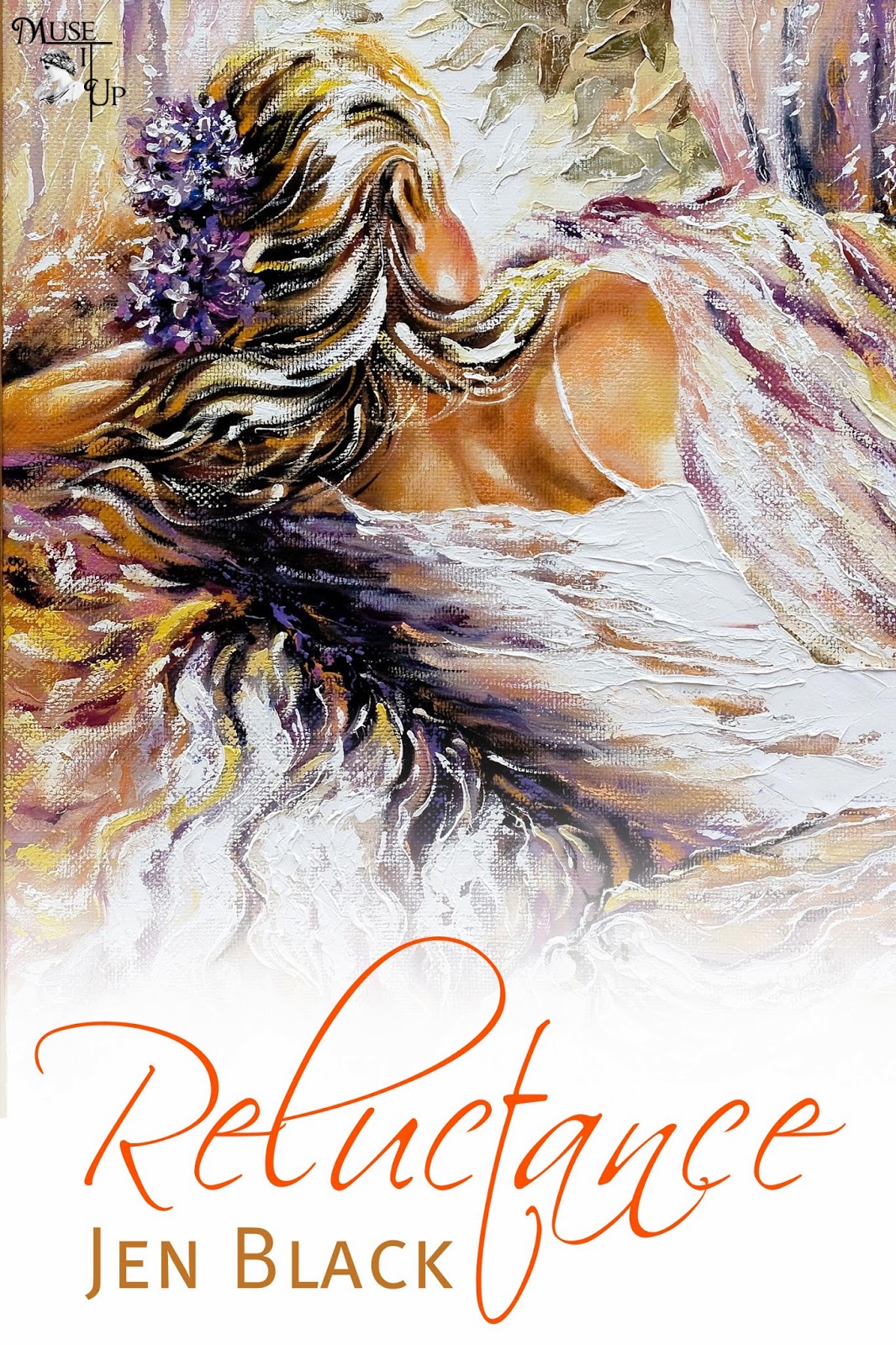 I'm enjoying re-releasing my old back list into ebook formats on Smashwords.com and Amazon sites. 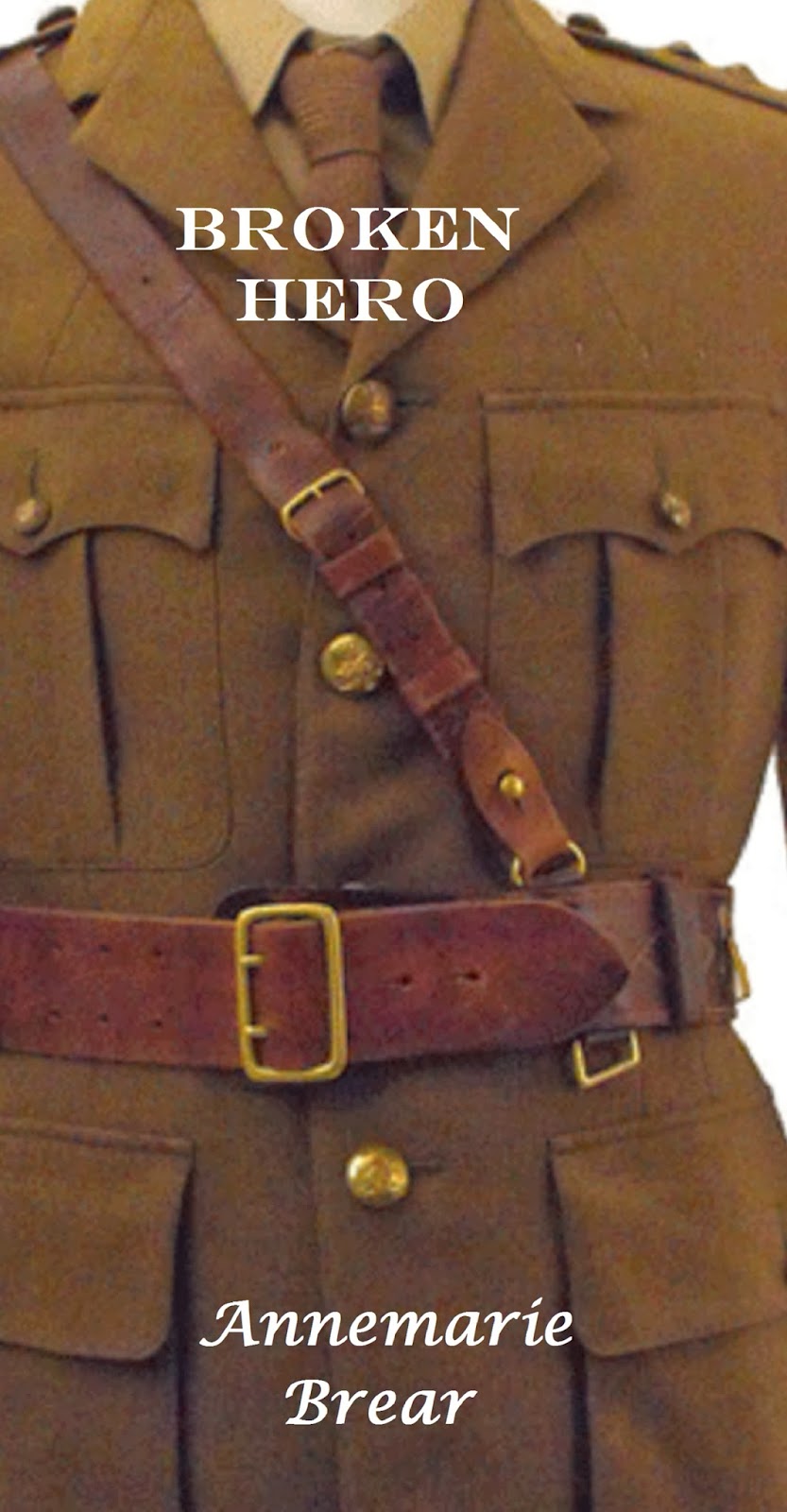 Blurb:
Audrey Pearson's life changed dramatically when WWII broke out and her large home, Twelve Pines on the East Yorkshire coast, became a convalescence home for wounded soldiers. Her life is no longer lavish with entertainment, beautiful clothes and surrounded by a loving family. Soldiers, physically and mentally wounded now fill her home. The smell of disinfectant replaces her mother's perfume and gone are the friends and acquaintances - instead nurses roam the hallways. Captain Jake Harding, a doctor training in psychiatry arrives at Twelve Pines. Audrey immediately finds herself attracted to the Captain, but he is remote towards her. Puzzled by his cold behaviour, Audrey tries to learn more about the handsome Captain. He reveals that he's lost a wife and baby in childbirth and refuses to ever remarry. However, despite this, Audrey believes she can change his mind and make him aware he doesn't have to spend his life alone.The ice around Jake's heart begins to melt. For years he has rejected the possibility of finding love again because of the pain it caused him before, but the beautiful Audrey shows him her love and she needs someone to love her in return. Could he honestly walk away from her, from the love that could be his?


Available for Kindle and all other online forms of reading devices.
Amazon USA $1.99
Amazon UK £1.25
Other formats at Smashwords.com $0.99
Posted by AnneMarie Brear at 4:31 AM No comments: Links to this post