Apart from the historical novels I have set in Australia, the rest of my historical stories are set in various areas around Yorkshire, England. I think I chose Yorkshire because my family and ancestors are from this region.
Yorkshire has some beautiful countryside, and it's worth visiting, but it also has quaint little villages and historic cities full of wonderful architecture. It has a rugged coastline and bleak moors, sweeping valleys and mountains.


The map below shows you its size and location within the UK.

Novels I have set in Yorkshire and where.

I have visited all of the above places, but because my stories are set in Victoria & Edwardian time, I've relied heavily on maps from those eras and non-fiction research books, paintings and so on. Luckily for me, the eras I write in are not that long ago, unlike say, Roman or medieval, therefor I can still see evidence of Victorian streets and buildings. Some villages have not been modernised for centuries and that helps me as an author to visualise my characters in those places. 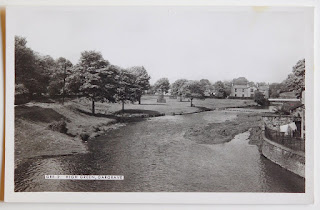 Gargrave, and the river Nathan gets swept away in - Eden's Conflict. 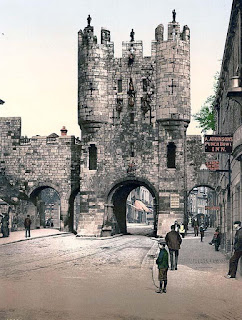 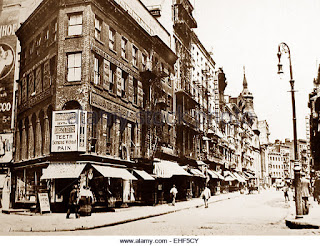 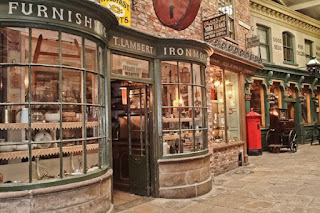 The photos of York, featured in Kitty McKenzie and Aurora's Pride. 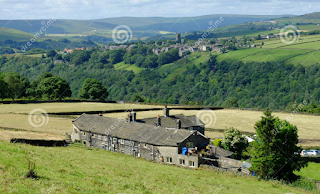 The farm is something similar I pictured for Isabelle at Heptonstall in Isabelle's Choice.

These are just a few examples of places and images to show where my books are set, or where my characters might have visited. I could go on for hours and fill the page with photos, and perhaps I'll do some more another day.


Posted by AnneMarie Brear at 9:30 PM