A Revolutionary Gone with the Wind. In 1780, what happens when you're on the wrong side of the American Revolution? In HER VANQUISHED LAND, Rowena Marsh and her family are loyalists who support England and the King. But their home in Pennsylvania is rapidly coming under rebel control.
She insists on spying to help the loyalist cause, runs afoul of both rebels and British forces. Then the enigmatic Welshman who at first repels her ends up attracting her. But what can she do with such a rogue? 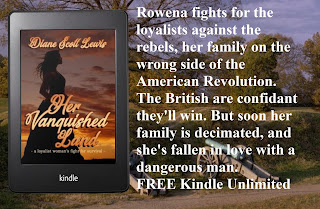 During this conflict, many weren't certain which side to join, and many wanted to stay neutral. Their home in danger of confiscation, her father on the verge of being arrested, Rowena's family escape south, but soon the Battle of Yorktown will decide their ultimate fate.

And will she ever see the Welshman again?


For further information on me and my books, please visit my website: www.dianescottlewis.org 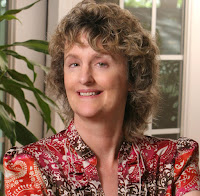